The Old Town, the historic center with its famous arcades of Bolzano are the heart of the city. Here are lined door to door, small shops, bars and restaurants. The Archaeological Museum with the world famous "Iceman," Castle Runkelstein and not least the many cultural offerings, attract every year countless people in the city of tradition and modernity.

The South Tyrol Museum of Archaeology, located in the center of Bolzano, opposite the town museum and was opened in 1998. It documents the history of the country, (AD 800.) Of the Old and Middle Stone Age (15,000 BC). To the Carolingian period. The permanent exhibition includes original finds, reconstructions, videos and interactive multimedia stations. The body of the "Iceman" was found in the mountains "Tisensjoch", close to the Ötztal Alps in 3,210 m altitude, 19 September 1991 by a German couple. A sensation, since it so far the best naturally preserved corpse has ever found.

Messner Mountain Museum Firmian-MMM
is one of five projects of extreme mountaineer Reinhold Messner.
The MMM Firmian at Castle Sigmundskron is the heart and addresses the conflict man-mountain. The paths, steps and towers take visitors from the depths of the mountains, where development and exploitation of the mountains are understandable, about the religious significance of the summit as a guide and bridge to the beyond, to the history of mountaineering and alpine tourism of our time.

Castle Runkelstein
is also called the castle pictures. The medieval castle is situated not far from Bolzano on a protected porphyry rocks high above the Talferriver, at the entrance to Sarntal-valley. The Castle is best known for his extensive profane frescoes from the Middle Ages, which tells of authentic chivalric legends, of ladies, of scenes from literature and life at court and in the hunt. 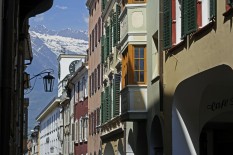 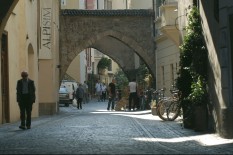 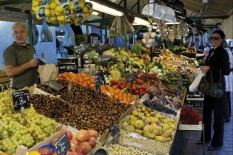 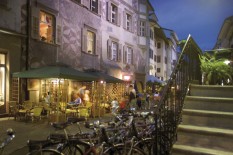 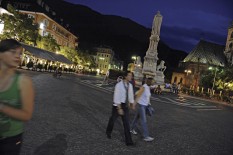 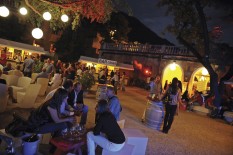 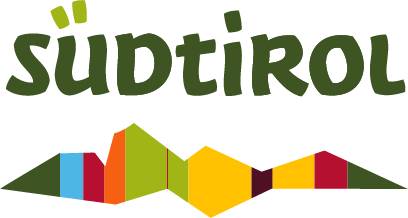 We use both our own cookies and third party cookies to improve our services. If you decide to continue the navigation we consider that you accept their use. Information